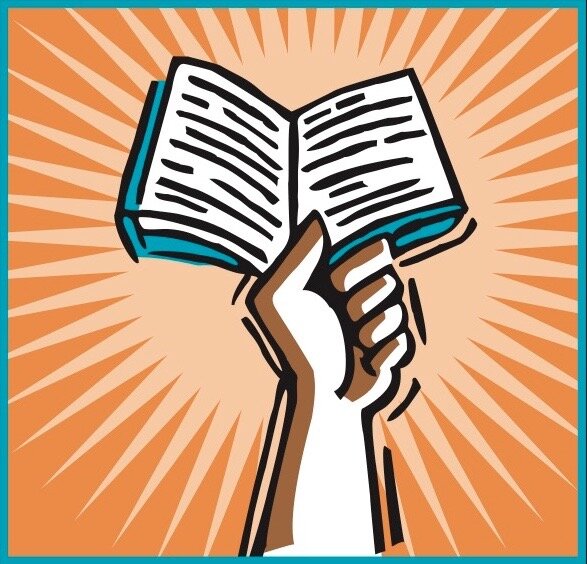 Some great authors, publishers, and designers have partnered with indie bookstores over the years.

If you love a signed book - or signed print celebrating literary culture - then please check out the products below.

For a complete list of all we have left (signed and unsigned) visit our Independent Bookstore Day Exclusives.

Exclusive SIGNED edition of Sharks in the Time of Saviors

The new novel from the author of Annihilation, is a brilliant speculative thriller of dark conspiracy, endangered species, and the possible end of all things. HummingbirdSalamander is Jeff VanderMeer at his brilliant, cinematic best, wrapping profound questions about climate change, identity, and the world we live in into a tightly plotted thriller full of unexpected twists and elaborate conspiracy.Exclusive extra content in the form of journal entries of an investigator digging onto the life of the main character.

Cook, Eat, Repeat is a delicious and delightful combination of recipes intertwined with narrative essays about food, all written in Nigella’s engaging and insightful prose. Whether talking about the evolution and meaning of the recipe in ‘What is a Recipe?’ – ‘a recipe, much like a novel, is a living collaboration between writer and reader. And in both cases, it is the reader who keeps it alive’ – or exploring the heinous notion of the guilty pleasure in ‘Death to the Guilty Pleasure’, Nigella is by turns characteristically informative, intelligent, thought-provoking and amusing.

You Have Arrived at Your Destination: A short story by Amor Towles (Signed Copy) 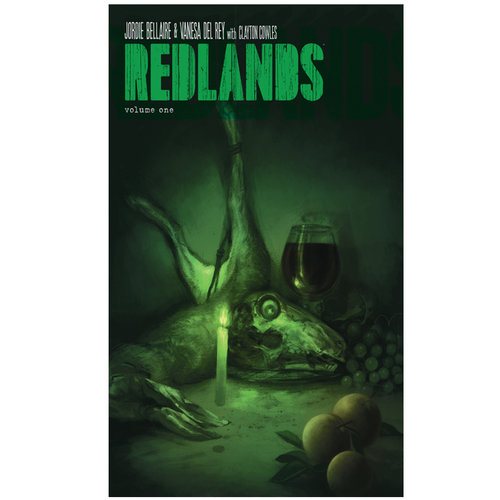 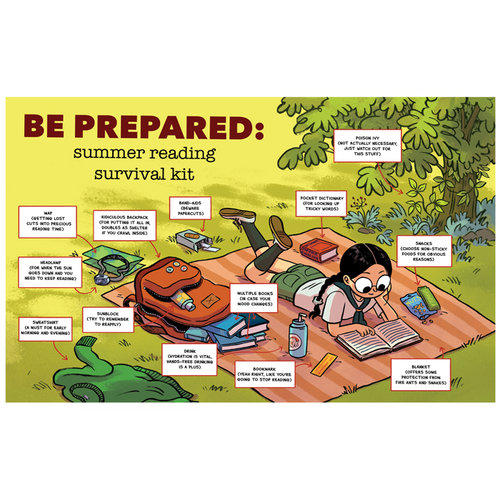 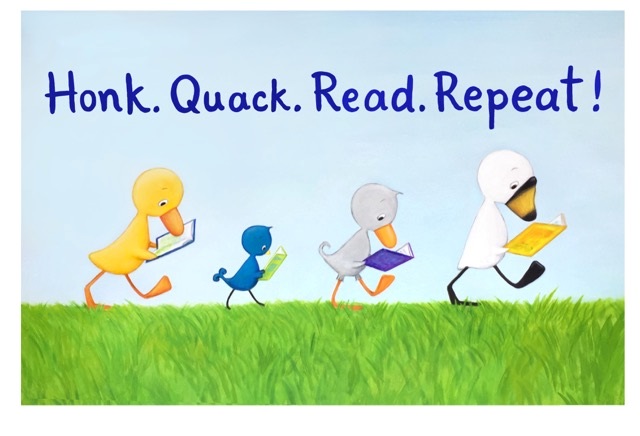 This wonderful pro-reading, pro-friendship print was drawn especially for IBD by Tad Hills, the bestselling creator of the Duck & Goose books.

All 400 giclée prints are 17" x 11", signed, numbered, and suitable for framing. Everything you need for a honkin’, quackin’ FUN wall! 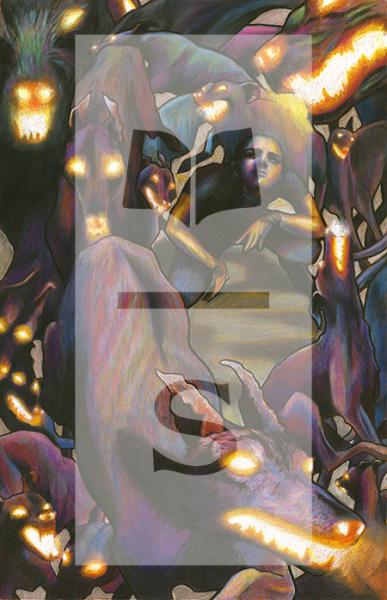 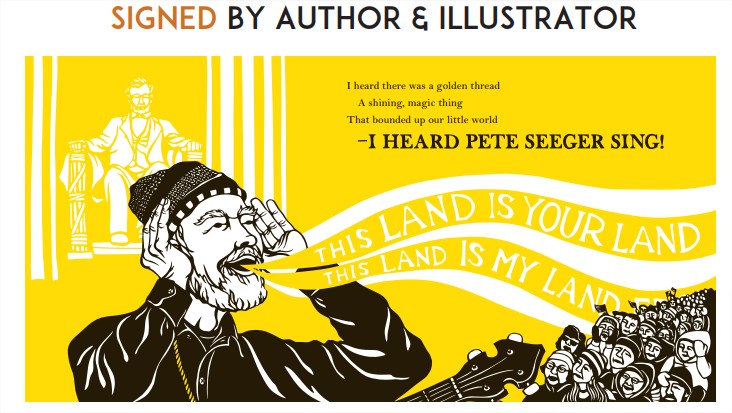 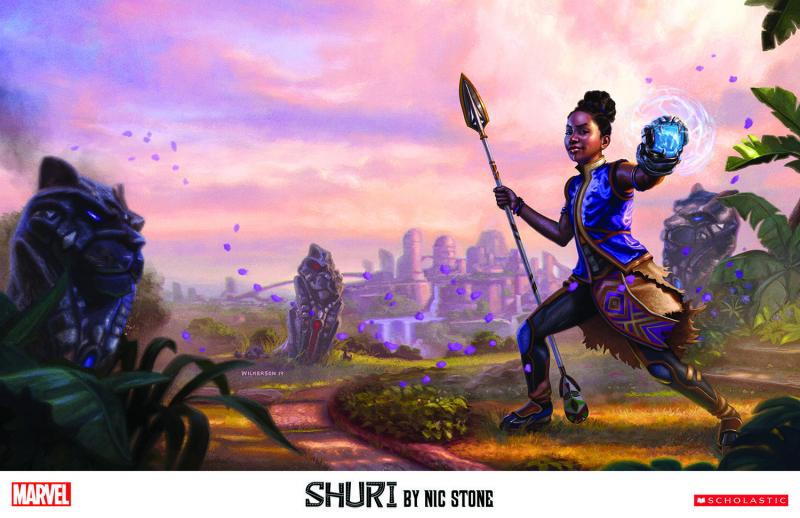