Four women writers will read their writing: dark stories of love gone sour. Anjanette Delgado, Jaquira Díaz, MJ Fievre, and Amina Gautier are deeply interested in the psychological complexity of characters in the grips of obsession and seek to understand what internal conflicts produce their behavior and decisions. The expression of this obsession, and the resolution of the questions it produces, are worked out in the creative writing of the authors. 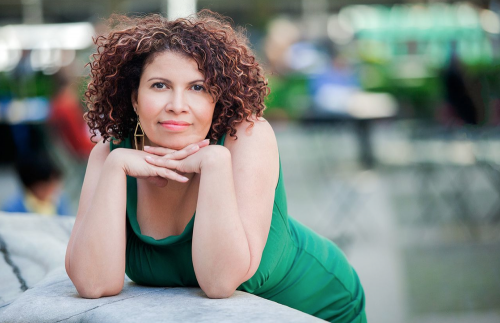 Anjanette Delgado is an award-winning Puerto Rican novelist, speaker, and journalist who has written or produced for media outlets such as NBC, CNN, NPR, Univision, HBO and Vogue Magazine’s Latam and Mexico divisions, and for Telemundo, among others. She’s covered presidential coups, elections, the Olympics, both Iraq wars and the 9/11 terrorist attacks. Her human-interest television series “Madres en la Lejanía” won an Emmy award for its depiction of Latina mothers working as undocumented nannies in the United States, while living with the consequences of having left their own children behind in search of a better life. Her original screenplay for HBO, “Good in Bed,” was a thesis on the life moments in which sex, love, identity, self, and society collide.  Anjanette is the author of The Heartbreak Pill (Simon and Schuster’s Atria Books, 2008 and 2009) and The Clairvoyant of Calle Ocho (Kensington Publishing 2014 and Penguin Random House 2014).  She lives in Miami with her husband, Daniel, and her Mini Daschund, Chloe. 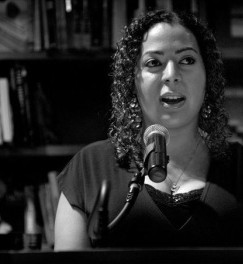 Jaquira Díaz is the recipient of a Pushcart Prize, a Florida Individual Artist Fellowship, the Carl Djerassi Fiction Fellowship from the Wisconsin Institute for Creative Writing, and an NEA Fellowship to the Hambidge Center for the Arts. She's been awarded fellowships or scholarships from the Sewanee Writers' Conference, The MacDowell Colony, Summer Literary Seminars, the Tin House Summer Writers' Workshop, the Virginia Center for the Creative Arts, and the Bread Loaf Writers' Conference. Her work is noted in The Best American Essays, The Best American Nonrequired Reading, and appears in The Guardian, Ploughshares, Kenyon Review, The Sun, The Southern Review, The Los Angeles Review of Books, and elsewhere. She is editor of 15 Views of Miami, a collection of linked short stories by fifteen different Miami authors. 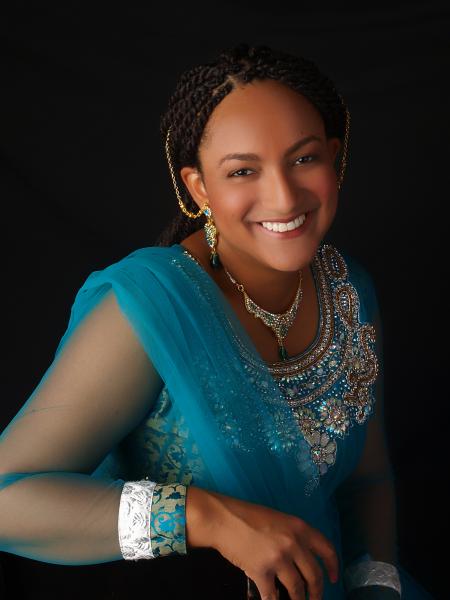 Born in Port-au-Prince, Haiti, M.J. Fievre published her first mystery novel, Le Feu de la Vengeance, at the age of sixteen. At nineteen, she signed her first book contract with Hachette-Deschamps, in Haiti, for the publication of a Young Adult book titled La Statuette Maléfique. Since then, M.J. has authored nine books in French. Two years ago, One Moore Book released M.J.’s children’s book, I Am Riding, written in three languages: English, French, and Haitian Creole. A Sky the Color of Chaos is her first book in English. M.J. holds a Bachelor’s Degree in Education from Barry University and an MFA from the Creative Writing program at Florida International University. She taught writing at Nova Middle School in Davie, FL, and is currently a professor at Miami Dade College. 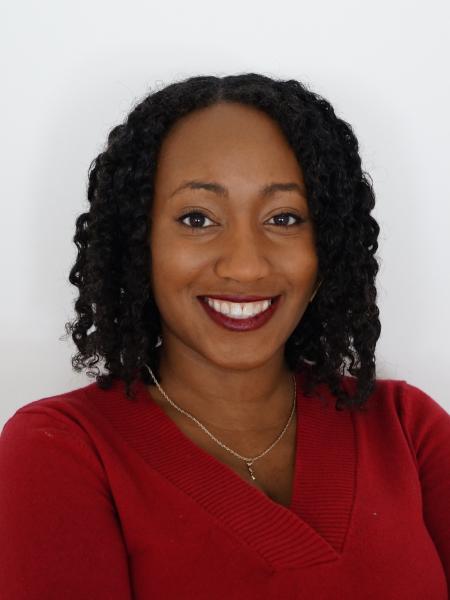 Amina Gautier is the author of three award-winning short story collections: At-Risk, Now We Will Be Happy and the The Loss of All Lost Things. At-Risk was awarded the Flannery O’Connor Award, The First Horizon Award, and the Eric Hoffer Legacy Fiction Award. Now We Will Be Happy was awarded the Prairie Schooner Book Prize in Fiction, the Florida Authors and Publishers Association President's Book Award and a USA Best Book Award. The Loss of All Lost Things was awarded the Elixir Press Award in Fiction and is forthcoming in 2016. Gautier’s stories have appeared in numerous literary journals, including Agni, Callaloo, Glimmer Train, Iowa Review, Kenyon Review, Prairie Schooner, Southern Review, and StoryQuarterly. Gautier has been the recipient of grants and fellowships from Breadloaf Writer’s Conference, Callaloo, Hawthornden, Hurston/Wright Foundation, Key West Literary Seminars, Kimmel Harding Nelson Center, the MacDowell Colony, the Ragdale Foundation, the Sewanee Writer’s Conference, Ucross, and the Vermont Studio Center. Gautier was born and raised in Brooklyn New York, was educated at Stanford University and the University of Pennsylvania, and has taught creative writing and African American literature at Saint Joseph’s University, Washington University in St. Louis, and DePaul University. She currently teaches in the MFA program at the University of Miami.