An ongoing series that traces the African roots of American and Brazilian culture.

AFRICAN ROOTS: An Essential Part of American and Brazilian Cuisine

& President of the Centro Cultural Brasil-USA 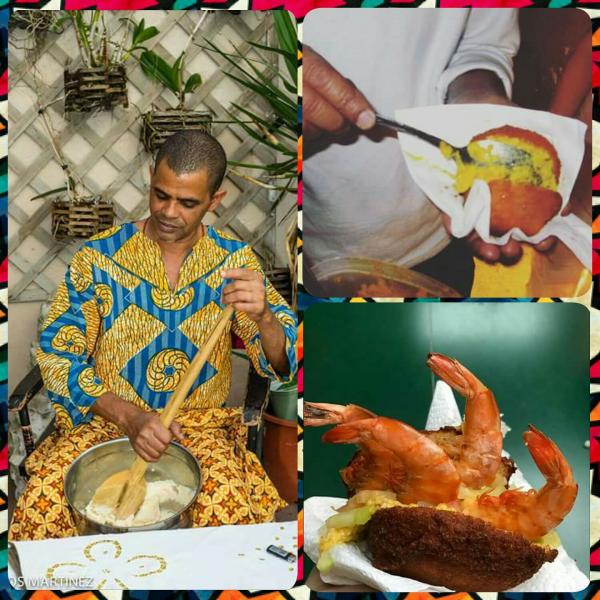 Antonio Carlos Encarnação, a native of Bahia, Brazil, living in the United States since 2006, is a Babalorixa* and leader of the Gum Utacum Wzere Terreiro, situated at Mar Grande, at Itaparica Island, at Bahia. Antonio Carlos was initiated in Candomblé* by his maternal grandfather, when he was five years old. He has presented several lectures on different aspects of this Afro-Brazilian religion at various universities and community centers in the U.S.

Antonio Carlos, who is also an Afro-Brazilian chef, is well known in Miami as “Carlinhos do Acarajé”, for his outstanding and delicious Acarajés an iconic dish of the Afro-Bahian cuisine. 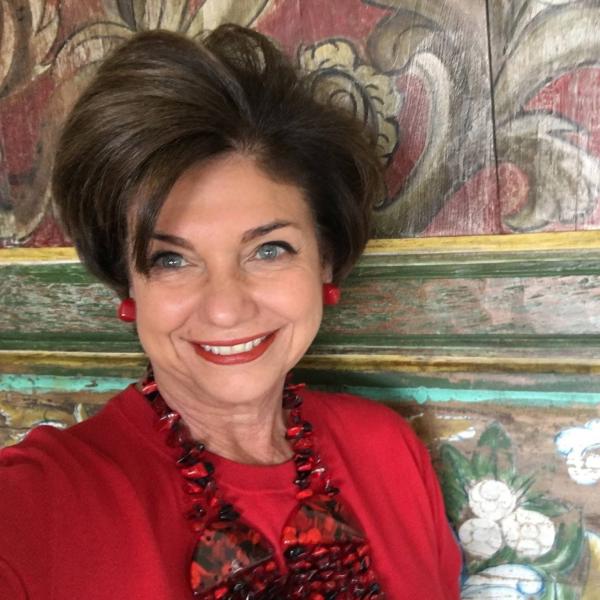 A Brazilian-American born and raised in Rio de Janeiro is a resident of Key Biscayne since 1984,  graduated from the School of Architecture at the Universidade of Rio de Janeiro, and has her own interior design company specializing in residential interior design. Adriana is a co-founder and since 1997, the President of the Centro Cultural Brasil-USA da Florida, a non-profit organization dedicated to disseminate Brazilian culture in South Florida. Adriana has been involved, as curator of content and producer in the organization of Brazilian cultural festivals in partnership with the Broward and Miami-Dade Public Library Systems and other local cultural organizations. From 2005 to 2008 she was the leader and chief curator of the multi disciplinary programs of the Brazil Pavilions at the Miami International Book Fair. Also as the President of CCBU, she worked as a liason with the Brazilian community and the Miami Dade Public School System on the creation of the first bilingual program English-Portuguese, with Brazilian academic content in the American public school systema, at Ada Merritt K-8 Center, in 2003 .

She’s part of a group of volunteers that believe culture can work as a bridge between peoples and that Brazilian culture enriches the vibrant Miami community.